The Boulder City Planning Board unanimously approved the 19-unit Habitat for Humanity project in north Boulder.

The project on 2180 Violet Avenue will be beneficial to the city. It will provide affordable, good-quality housing to its residents.

People and families with a total earning between $38,000 to $57,000 are the target beneficiaries.

The build will amount up to $3.6million once the City Council grants approval of the project.

Habitat for Humanity estimates that units will be ready for residents to move in by 2019.

The project is part of a package made up of three projects on properties all owned by Robert Naumann.

There are two other projects already annexed in the city, in 2100 Violet Ave. and in 2145 Upland Ave.

Planning Board Chairman John Putnam says the board wanted to maintain only moderately-sized homes. But the Board was also lenient with Naumann because of his low-cost housing projects.

The 19-unit project is bigger than the project on Vineyard Lane, previously the largest project.

With this project, Habitat for Humanity will have a total of 31 housing units in Boulder, and 49 units more in the Flatirons area.

“Obviously the annexation amendments have to go before City Council, so that’s the next step, but my hope is that we can be breaking ground late next year.” said Executive Director Susan Lythgoe of the Violet Avenue project. 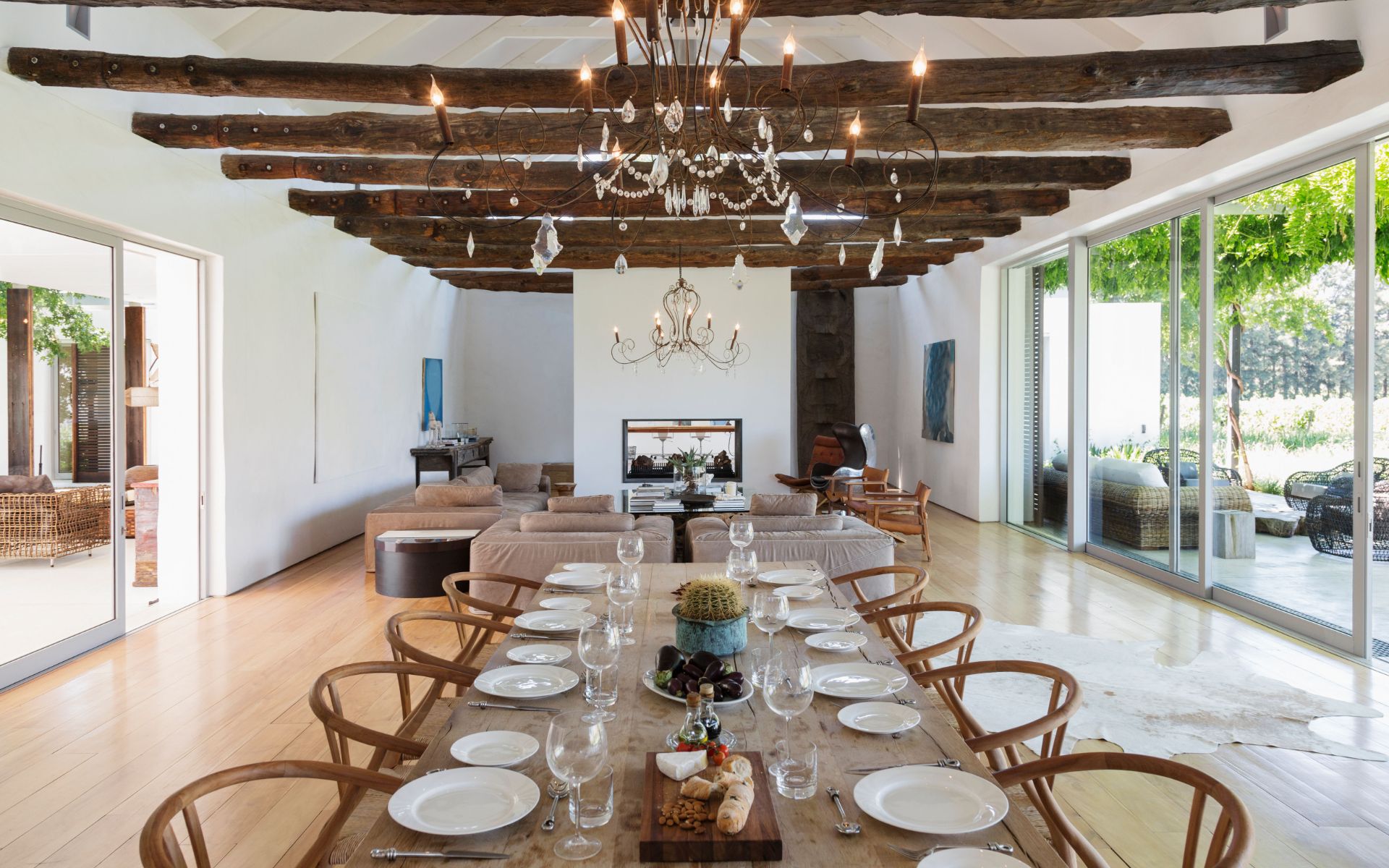